Also known as acid, blotter, dots and yellow sunshine, LSD (lysergic acid diethylamide) is one of the most powerful mood-changing chemicals. It is a clear or white odorless material made from the acid found in a fungus that grows on rye and other grains.

LSD is sold on the street in small tablets (“microdots”), capsules or gelatin squares (“window panes”). It is sometimes added to absorbent paper, which is then divided into small squares decorated with designs or cartoon characters (“loony toons”). Occasionally it is sold in liquid form. But no matter what form it comes in, LSD leads the user to the same place — a serious disconnection from reality.

Use of hallucinogens like LSD and PCP (phencyclidine) can produce different signs and symptoms, depending on the drug. LSD and PCP users call their drug experience a “trip”, which lasts 12 hours or so, and can consist of: 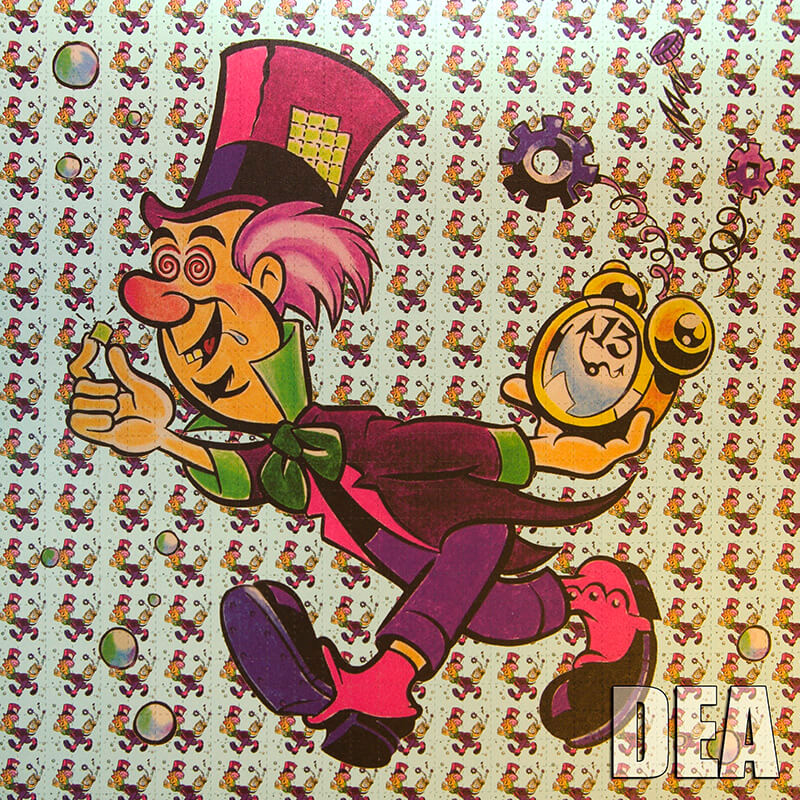 LSD is one of the most powerful mood-changing chemicals.