Marijuana contains a chemical — delta-9-tetrahydrocannabinol, or THC for short — that goes to the parts of the brain controlling memory, concentration and movement. The popular image of a “stoner” is no myth. They really do have trouble solving problems, perceiving what’s going on around them and learning.

Worse, the effects of being “high” on marijuana can last days or weeks after it’s smoked. They may not even realize how dim their wits have become over time. The health hazards aren’t funny either. Chronic cough, bronchitis, emphysema, cancer, decrease in testosterone and sperm counts for men, and an increase in testosterone and infertility for women, are among the risks for long-time marijuana smokers. The drug contains 50-70% more carcinogenic hydrocarbons than tobacco smoke.

Marijuana Effects (can differ depending on drug strength and past use)

Users can also can mix pot into brownies, cookies, candy, tea and other foods. Eating and drinking the drug delay the high because it has to travel through the digestive system before the THC enters your bloodstream. So it may take 30 minutes to 2 hours before anything is felt. Yet, edibles provide a high that lasts much longer – up to 8 hours – than smoking or vaping weed. 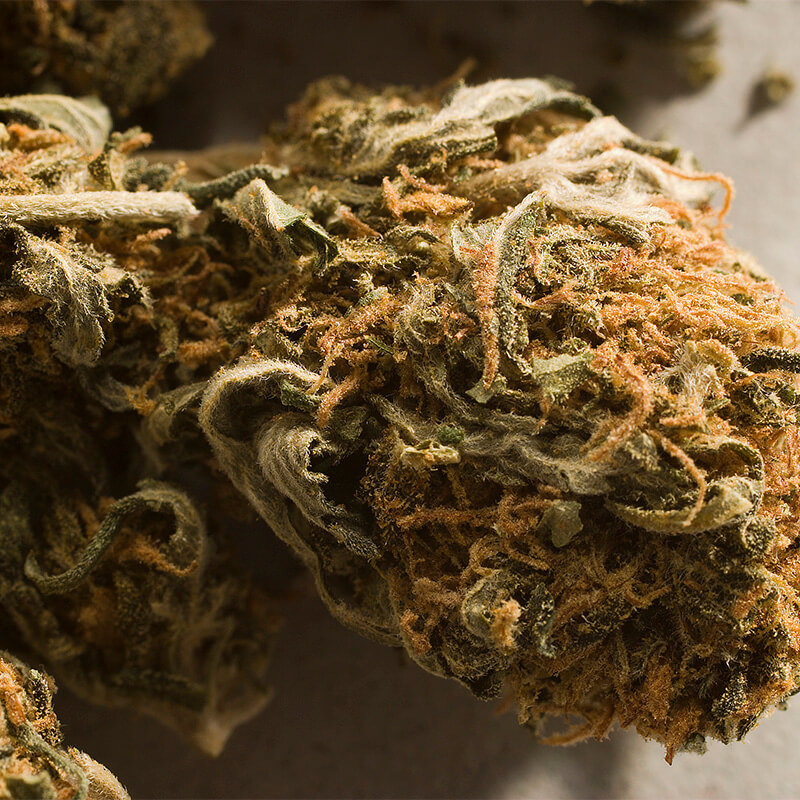 It’s possible to become addicted to marijuana and the psychological, or mental, harm can include paranoia and anxiety.

Marijuana Associated with Increased Risk of Prescription Opioid Use