Methamphetamine — known as “meth” — is a very addictive stimulant drug. Stimulants are a class of drugs that can boost mood, increase feelings of well-being, increase energy and make you more alert. But they also have dangerous effects like raising heart rate and blood pressure.

Meth is a manmade, white, bitter-tasting powder. Sometimes it is made into a white pill or a shiny, white or clear rock called a crystal. Most of the meth used in the United States comes from “superlabs” — big illegal laboratories that make the drug in large quantities. Yet it is also made in small labs using cheap, over-the-counter ingredients such as pseudoephedrine, which is common in cold medicines. Other chemicals, some of them toxic, are also involved in making methamphetamine.

Meth is swallowed, snorted, injected with a needle or smoked. “Crystal meth” is a large, usually clear crystal that is smoked in a glass pipe. Smoking or injecting the drug delivers it very quickly to the brain, where it produces an immediate and intense “high”. Because the feeling doesn’t last long, users often take the drug repeatedly, in a “binge and crash” pattern.

The release of dopamine in the brain causes several physical effects, similar to those of other stimulants like cocaine. These include:

Continued meth use may cause effects that last for a long time, even after a person quits using the drug. These effects include: 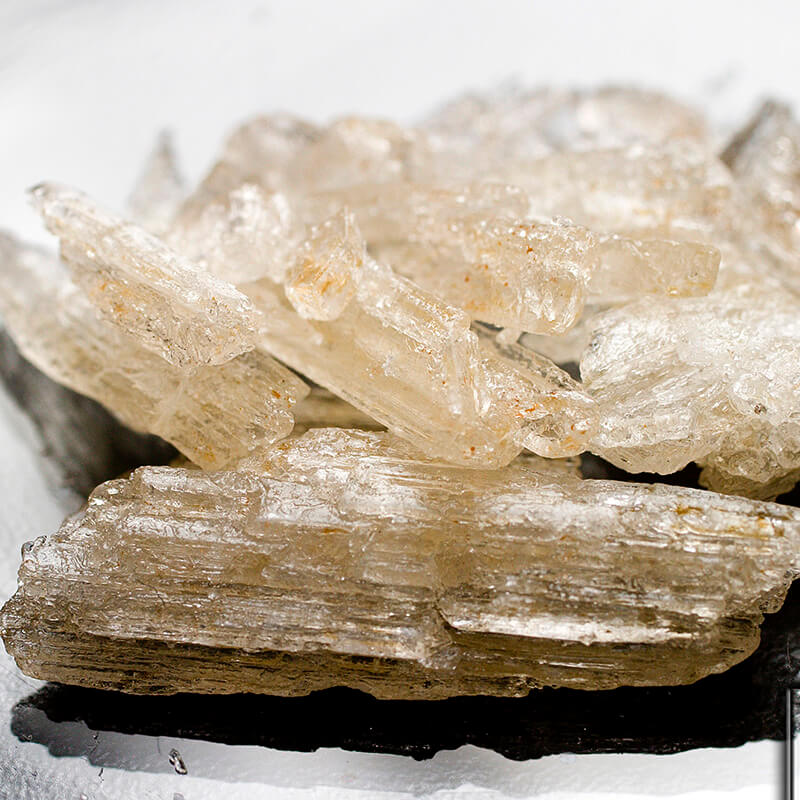 Smoking or injecting the drug delivers it very quickly to the brain, where it produces an immediate and intense high.