Also known as shrooms and “magic mushrooms”, mushrooms containing what is called psilocybin are available fresh or dried and have long, slender stems topped by caps with dark gills on the underside. Fresh mushrooms have white or whitish-gray stems; the caps are dark brown around the edges and light brown or white in the center.

Psilocybin mushrooms are ingested orally. They may also be brewed as a tea or added to other foods to mask their bitter flavor.

The mental consequences of psilocybin use:

The physical effects include:

There are also long-lasting effects from mushroom use: 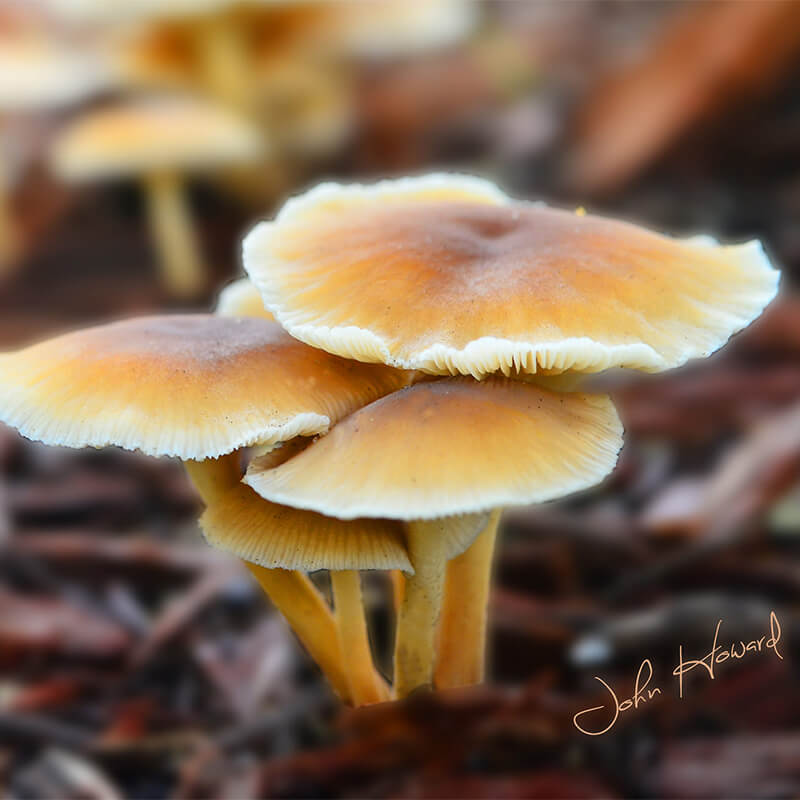 The mental consequences of psilocybin use include hallucinations, or imaginary occurrences, and not being able to tell the difference between fantasy and reality.